Github have recently released Actions, much like CircleCI and Travis, it makes it really easy to get up and running to Build, Test and Deploy your application.  Unlike CircleCI and Travis, Actions allow you to easily reuse Actions via the Marketplace.  This opens up some really nice ways of reusing common functionality, but much like Docker images, chef recipes, npm packages or similar, you have to be conscious of the source of the component, and whether it's safe to bring in to your application/environment.

CI/CD tools are trusted with some of the most critical secrets, AWS keys, source control access. Not to mention that they can be used to inject compromised code into built artefacts.  Security really needs to be considered when re-using Actions.  Always check:

And you should check this every version upgrade - because you really don't want to risk bringing in dangerous code into your Workflow.

Still despite all these checks, the way Github Releases work (and the Marketplace), you could still have an issue.

One of the major differences of Github Actions is the support for reusable actions. These package up common tasks, so you can include and reference them easily.  They're versioned and available for everyone to find in Github's Marketplace.  They can do anything from building code, linting, testing, to deployment.

But the recommended way of including actions is currently a massive security vulnerability of your Action Workflow.

When included in your Workflow, with the correct secrets set, it will deploy your Serverless functions using the specified AWS credentials (don't commit your AWS keys folks).

But, there's a catch, I've specified I want to use version 1.52.0, I would expect this release to be immutable.  If you want to see what happens when lots of people depend on an external dependency and for it to then disappear see the great NodeJS left pad debacle.  But unfortunately, even worse than that is then allowing someone to replace the previous release with new code with the same version.

Which is possible with Github Actions.

The scope of attacks here is somewhat concerning.  With the Serverless CLI example above, we've got someone's AWS credentials, and probably with a decent level of access to boot.  But it could be even worse, the workflow could easily inject comprised code into an application before deployment, and enable worse privacy/data breaches, or crypto mining.  The CI/CD pipeline is a key part of application build and deployment, making it potentially devastating to exploit, and here Github Actions are setting a best practice that encourage users to open themselves up to this sort of attack.

Github's response is to version using SHA instead of version number, so from our example above again:

This would be much harder to exploit.  But that's not in their documentation, and it's not the examples you'll see in most the Marketplace either (it'd be remarkably hard to actually make it that the description in the market place as you don't know the SHA in advance).

It may be you can trust a Third Party Action vendor in the marketplace if they're "official" (Though it's early days, so there's no verification for official or not), but since a lot of these are open source project with multiple contributors, who take on additional contributors from the community, again is it worth the risk?

So don't use Actions?!

Github Actions are good, I'm using them, and I'm enjoying them overall, if you treat your CI/CD pipeline with the distrust it warrants (seriously, it's so important you know where the things you put in your pipeline come from!) then it's a serious alternative to CircleCI or Travis.

Hopefully Github will tighten up security around releases, and I can update this blog post in the future to say it's been fixed.  But for now, be careful what actions you let into your workflows.

You can now trigger Github Workflows manually, hooray! Rather bafflingly the announcement doesn't mention the API, but there is one! Hunting through the also recently announced OpenAPI Github.com API Specifications yields the POST - /repos/{owner}/{repo}/actions/workflows/{workflow_id}/dispatches endpoint. 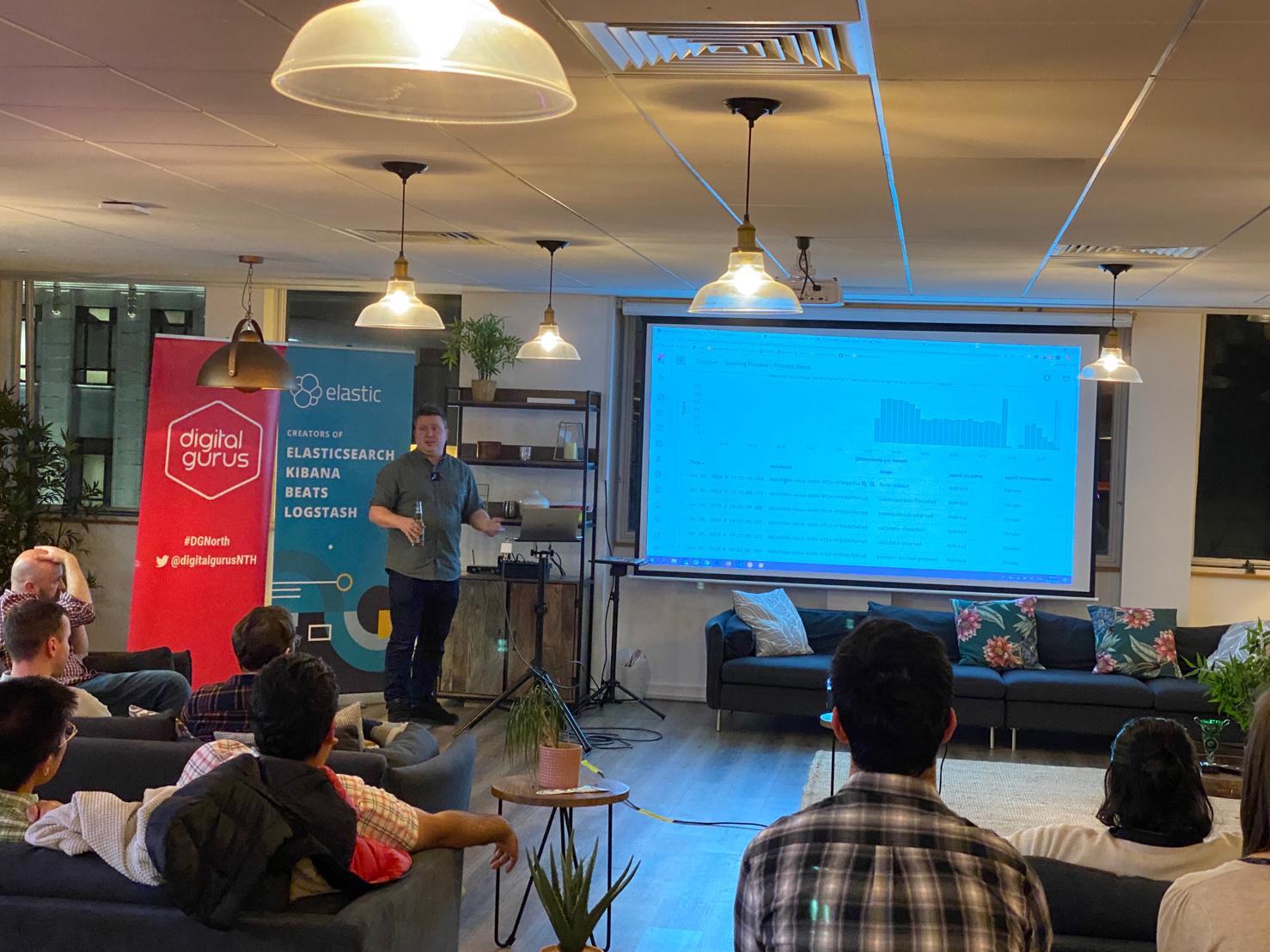 Thanks to everyone who listened to my talk. I'll be turning the content in to a blog post (or two), but in the meantime the content is linked below.  If